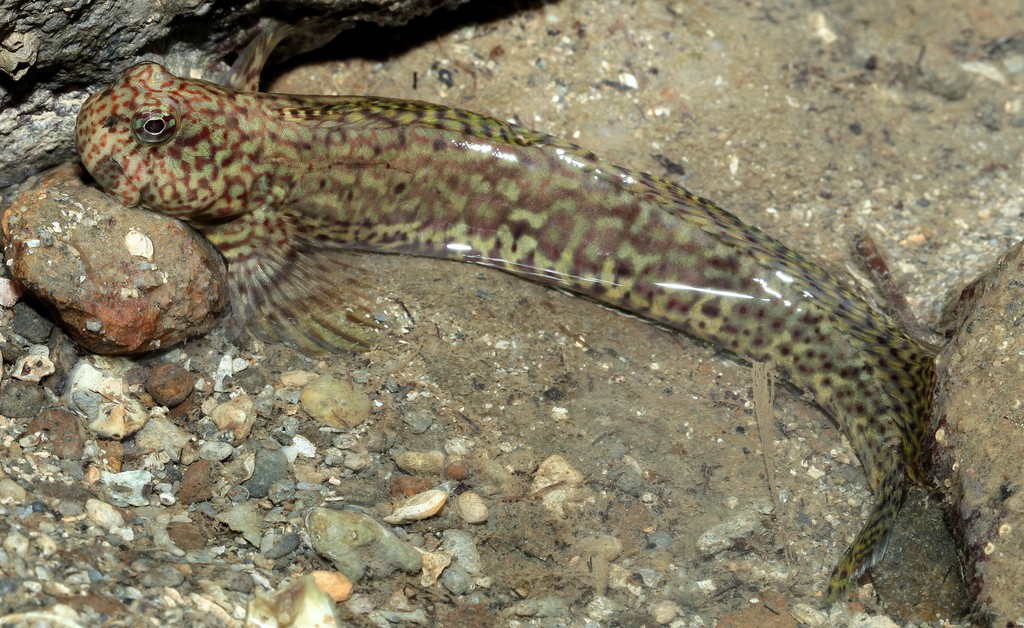 Color
There are several different types of color pattern found in this species. By and large, these types are associated with geographic destribution, with no two types occurring in the same area. All specimens except those from Rarotonga, Tahiti, Makatea, and Raroia, are characterized by having a dark humeral blotch on the body. The nature of this blotch is more or less characteristic within a given geographic area.
Aside from the differences in color pattern discussed above, there appears to be some slight meristic (number of dorsal and anal rays) and proportional (dorsal spine three, dorsal ray one, and horizontal humeral blotch lengths) differences which are associated with some of the various color pattern types.